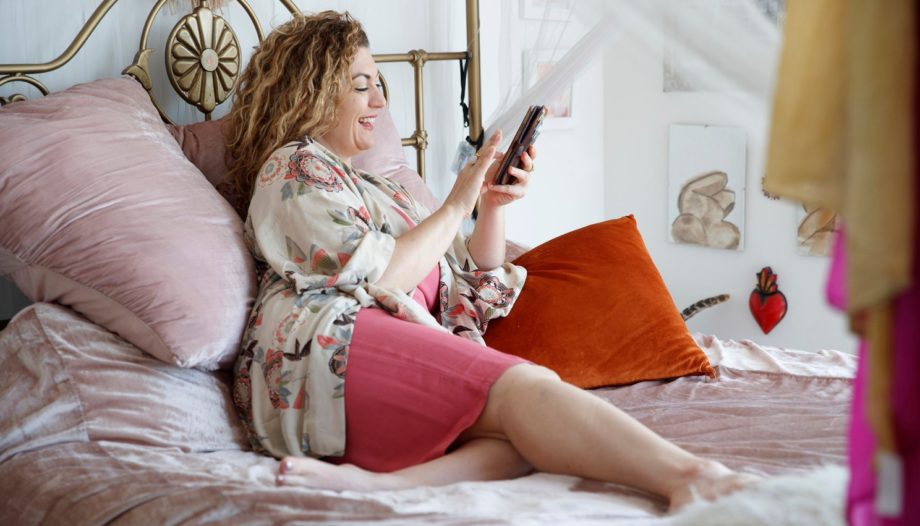 They’re single and have the paperwork to mingle.

Singles across the country are boasting about their coronavirus antibody test results when they’re out on the prowl. Some are even including the status of the test results in their online dating profiles, using their possible immunity to score a lover in the middle of a pandemic.

“About a week and a half ago, my clients started asking questions like, ‘Maureen, this person that you matched me with, do you think they’ve had the coronavirus?’ ” says Maureen Tara Nelson, a Long Island-based Matchmaker who plans to ask new clients about their COVID status going forward. “We’re asking people if they’re comfortable sharing if they’ve had it, and if they’d like to to know if the person they’re matching has had it.”

Nelson says the health precaution “keeps clients more safe, and in the know,” but a clean bill of health doesn’t necessarily mean singles are safe for sex.

Expect apps to do some screening too. S’More, a dating app founded by a former Bumble exec, recently partnered with tech company digiD8 to develop features “to ensure that your relationship with your own health is in your control,” according to a press release.

While a positive antibody test can provide accurate evidence of an immune reaction to COVID-19, it’s still not a fool-proof immunity passport nor a barrier to reinfection. So even as the tests become more accessible, singles remain wary of hooking up or even meeting up with anyone, antibodies or not.

Still, antibody talk is something Breanna Locke has already started seeing on the dating apps. “One guy on Hinge tried to convince me to come over by saying that he’d already had the virus and recovered, so I wouldn’t get it from him,” Locke tells The Post. On Twitter, she called the COVID cop “the new … lie men are telling to try and get laid.” And she’s not the only one who finds the move cringeworthy.

“I was talking to a guy on FaceTime, and he had his mask off when we were chatting. He was saying how he had the antibodies, and had gotten tested,” Hell’s Kitchen resident Lauren Harkness, 41, tells The Post. “He was a little casual with his boundaries and I thought, ‘Ugh, I can’t meet you. I don’t feel safe.’ It was a turnoff. He basically said ‘Hey, do you want to meet? We live so close.’”

Harkness, who works as a sex coach, doubts the man even fully understood the test he’d taken, although she admits she doesn’t either.

“I don’t think he even knew what the antibody thing meant,” she says. “He said he was talking to the doctor who was telling him that he still had it, or that it was active. But then he texted me today to see if I wanted to go on a walk. I’m confused by the antibody thing too.” 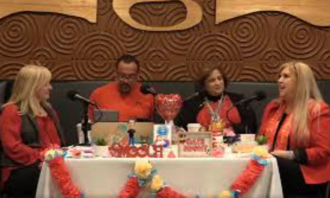 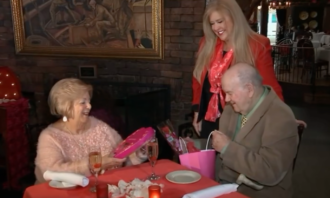 JERICHO, New York (WABC) — On this Valentine’s Day, a date between two New Yorkers is proof that it’s never too late to put your heart and soul into searching for love. On Monday, 91-year-old Joseph Santomero went on... 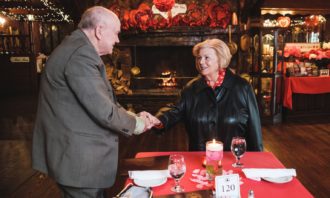 They are lonely hearts no more. Two Long Island seniors looking for love this Valentine’s season took the plunge Saturday and went on the first of what they hope will be many dates — and wasted no time locking lips. Barbara...

Don’t Forget to Subscribe to the MTN Matchmaking Newsletter!