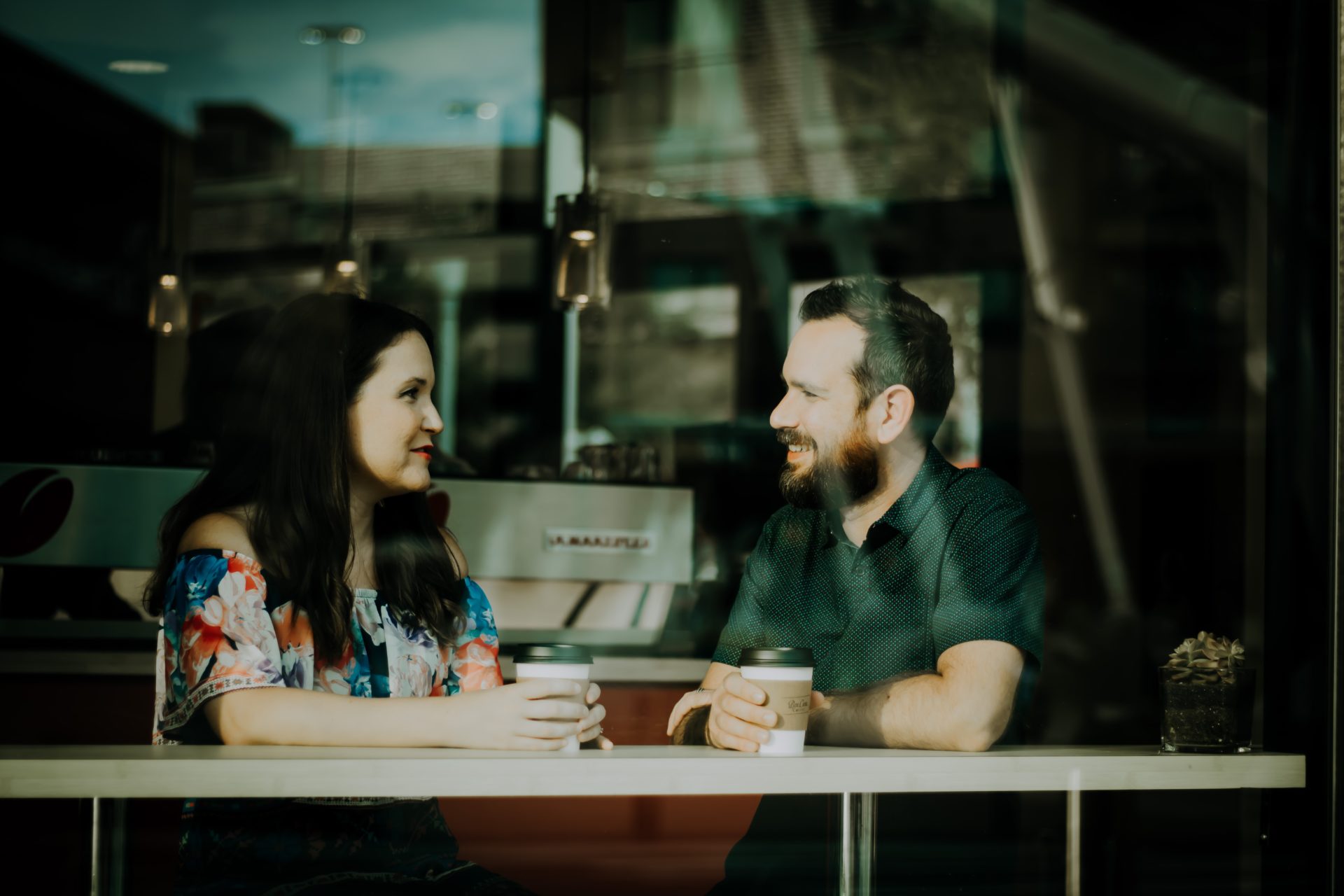 Everyone gets tongue-tied once in a while. Sometime situations catch us off guard or our own self-consciousness gets in the way of our conversational skills. When it comes to dating, both of those things can be true. From being struck dumb by how attractive you find someone to not speaking for fear of saying the wrong thing and ruining a good evening, there are plenty of reasons why conversation may not flow when you’re on a date.

So, what should you be talking about? How can you make sure that you never have to sit through those long, awkward silences again?

How Was Their Day?

This is a classic and, while it might seem boring, it’s actually a very valuable conversation to have when dating, whether it’s the first time you’re meeting or you’ve be together for a while. That being said, this conversation starter is only any good if you’re actually willing to listen, and we mean really listen, to what the other person has to say.

There are a number of reasons we like this one. For a start, showing interest in your date is always good, and making clear that your interest extends to even the mundane day-to-day is often a good indicator that you are serious about dating and can be depended upon.

However, another reason why this is such a useful conversation starter when dating is that the answers you get will usually provide you with loads of useful information about your date, which you can then use to fuel further conversation. Talking about their day will likely include talking about their jobs, their friends, their family, and a host of other important topics that will allow you to get to know them better and provide you with plenty to talk about not just for that date, but likely for any further dates you might go on.

What Do They Do For Fun?

There is very little more heart-warming than seeing someone talk about a subject that they’re really passionate about. It’s the gold-standard of conversation and it’s exactly the kind of thing you should be aiming for when you’re trying to get conversation going while on a date.

Now, just asking what they do for fun or what their hobbies are probably won’t be enough to really get them talking. Everyone has quick answers to questions like that, from watching Netflix to going out with friends. In order to really get conversation going, you’re going to need to ask some follow up questions that pry a bit further into whatever hobby or interest you think you might want to talk about.

We can’t tell you exactly what to ask because… well… we don’t know what your date does for fun … But, what we can do is give you an idea of the kind of questions you should be aiming for. Things like ‘How did you start doing that?’ or ‘How long have you being interested in this?’ are always good ones to go for. If things are going well or the relationship is getting serious, you might even want to ask how you might get involved in or informed on whatever it is that your date in interested in. This not only shows interest in them, but an active willingness to try the things they like and be a bigger, more present part of their life.

Everyone has opinions and preferences, and often they will be more than willing to talk about them and state their case for why their favourite thing is the best. The trick to starting a great date conversation is figuring out what kind of thing your date is most interested in. There’s not much point asking someone who doesn’t care about films what their favourite film is. They might have one, but they are unlikely to want to talk about it at length.

As a result, this is a conversation starter for later in the dating process, when you know enough about someone to know that you should ask for their favourite baseball team and not their top 10 punk bands of all time, for example.

The other thing to be aware of here is that you might find yourself disagreeing with your date when they answer your questions. You might even make the discovery that their teams are the rivals to yours, or that you hate their favourite films and bands.

For the most part, nothing you ask should be controversial enough that their answers are dealbreakers. Not liking the same films or even supporting opposing sports teams will rarely be that important in the grand scheme of things, at least for most people. Plus, lively and good-natured debate about these things can sometime be incredibly enjoyable and an excellent way to establish a fun dynamic with your date.

Tell Them Something Interesting About You

Not all conversations have to start with you asking your date a question. Sometimes, a story is better at getting the conversational juices flowing because it provides a narrative to follow, full of information and possible topics to talk about, instead of setting a single subject like a question does.

What you tell your date is entirely up to you, but generally you’ll want to go for something light-hearted or funny that reveals some new information about you or your life. After all, that’s what dating is all about – getting to know each other.

You’ll want to steer clear of sad or depressing stories. And avoid talking about anything overly controversial which could ruin everything before it’s even begun. Beyond those basic rules, just be yourself and tell the stories that you want to tell, and reveal what you want to reveal about yourself. In the end, dating isn’t about whether you like the same films or have similar lifestyles. It’s about getting to know someone and seeing if there’s a connection there.

And, as it happens, when things click you might not even need conversation starters, because the conversation will flow all by itself. 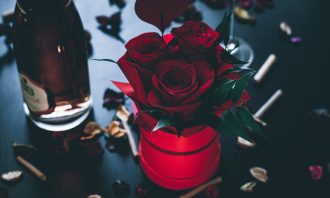 We all love to go out for a night on the town with our significant others, but sometimes that isn’t an option. Whether it’s a pandemic keeping us all inside or terrible weather forcing us to stay home, there are... 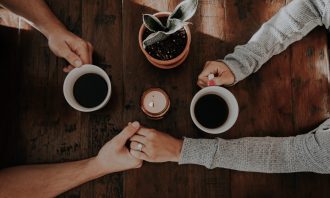 How Do You Know If You’re Dating The Right Person?

In movies, star-crossed lovers spot each other from across a crowded room and fall madly and unendingly in love. They meet and instantly know they are right for each other. Hollywood, it seems, is a big fan of the whole...

Red Flags In A Relationship

Relationships are difficult and, unfortunately, there are a lot of things that can potentially go wrong. Sometimes people just aren’t right for each other, and other times people make mistakes or are just genuinely toxic individuals. There can be lots...